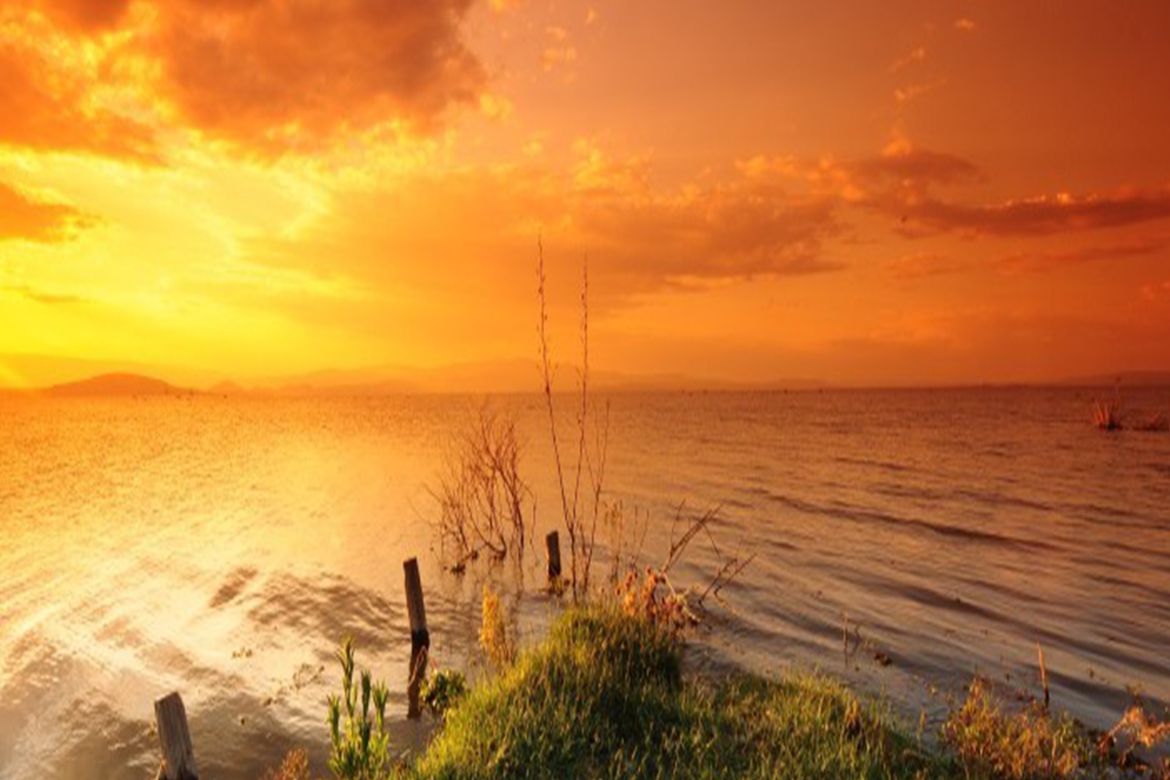 Lake Naivasha is a freshwater lake and is part of the Great Rift Valley. The name derives from the local Masai name Nai'posha, meaning "rough water" because of the sudden storms which can arise.

The lake is home to a variety of wildlife; over 400 different species of bird have been reported. This freshwater lake is a birding paradise. There is a sizeable population of hippos in the lake.

Along the lake’s fabled waters, we are bound to see some of the area’s more intriguing species—Hippos, Giraffes, Buffalo and even the arboreal Colobus monkey. Floriculture forms the main industry around the lake.

Masai Mara Game Reserve - Kenya's finest and most outstanding wildlife sanctuary where gentle rolling grassland ensures animals are never out of sight. The climate is gentle, rarely too hot and well spread rainfall year round.


The sensation of the great wildebeest migration between July and October is unparalleled. The wildlife is far from being confined within the Reserve boundaries and an even larger area extends beyond the game Reserve.

Centuries of close association with the wildlife has resulted in an almost symbiotic relationship where wildlife and Masai people live in peace with one another.

The first sight of Masai Mara Game Reserve is breath taking. There is nowhere else on earth to compare with this wildlife marvel. The combination of a gentle climate, scenic splendour and untold numbers of wildlife makes the Masai Mara National Reserve Kenya's most popular inland destination.

Depart by road for Lake Naivasha. Our accommodations are located right by Lake Naivasha, a fresh water lake. Visit Elsmere — the former home of the late Joy Adamson who, together with her husband George, became world famous for their pioneering conservation work and relationship with the Lioness Elsa, as told in her best-selling book and subsequent film: Born Free.

Lunch. Take a boat ride to Crescent Island. Many different types of animals are found in the Island. These include: Giraffes, waterbucks, wildebeest, Gazelles, Impala, Dik diks .

Drive through the Great Rift Valley to the Maasai Mara National Reserve. This enormous reserve is actually part of the vast Serengeti plains famously known for its spectacular great wildebeest’s migration and is home of the Big Five: Lion, Elephant, Leopard, Buffalo and Rhino.

Lunch at our Lodge. Afternoon game drive. The Mara Game Reserve – one of the greatest wildernesses of the world. Large mammals are varied, and easy to see.
Residents among the Parks are: Masai Giraffe, Buffalo, Eland and thousand of plain game including Impala, Zebra, Topi, both Thomson's and grants Gazelles.

Day 3: Discover Masai Mara Game Reserve
The search for great predators during this extensive game drive. On the plains are enormous herds of grazing animals plus the elusive cheetah and leopard hiding amidst acacia boughs.

An optional opportunity to visit a village of the Maasai people (at an extra cost) to witness the singing and dancing that are part of their daily lives and sacred rituals.


Early morning game drive. Breakfast will be served at the Lodge. Depart by road to Nairobi with game viewing en-route. Meal Plan {Breakfast} 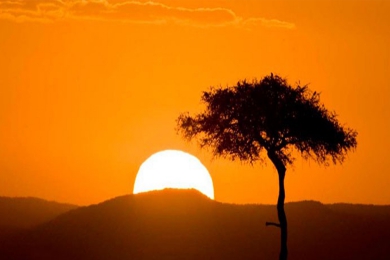