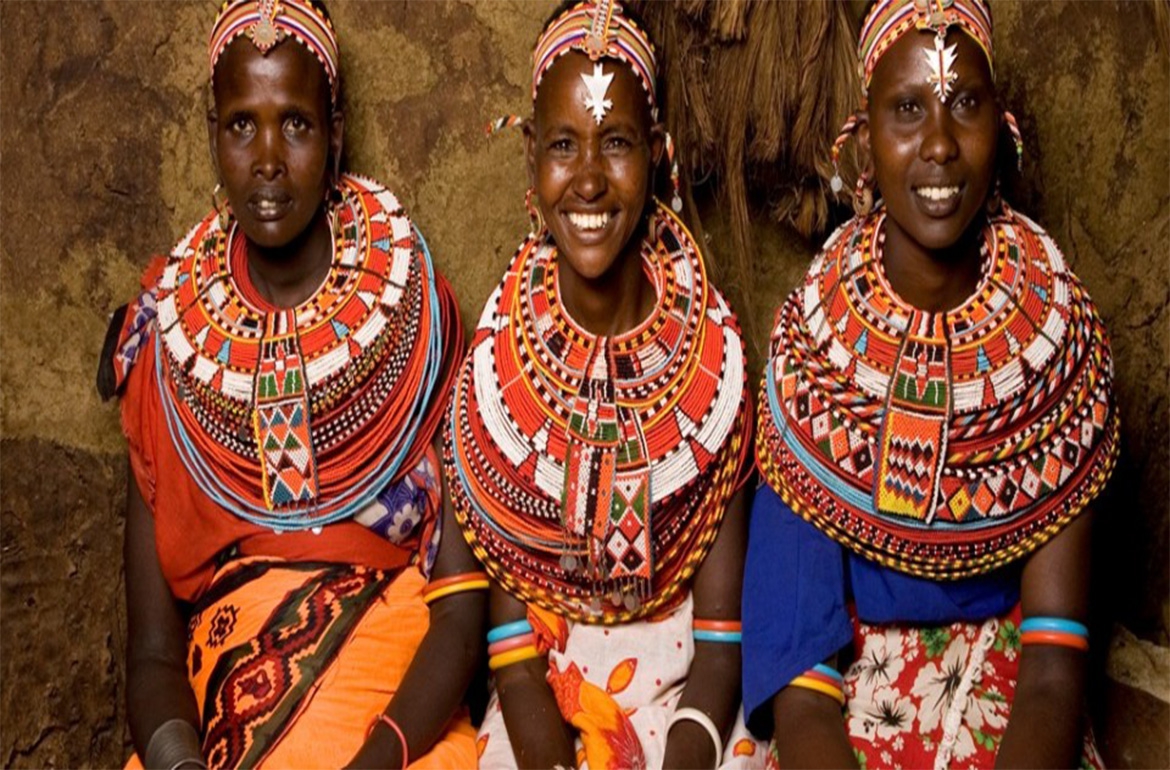 Cultural Safari Kenya has a culture born of countless sources. This region has been crossed by the paths of a long and complex history. From the prehistoric records of early man to the present day, Kenya has been a land of unending change, contrasts and diversity. The early tribal states saw cycles of migration and shifting power, with Kenya as a meeting place for peoples from the plainlands of the south, the forests of the West and the deserts of the North.

The sea brought influences from the outside world, and the passage of the spice trade created the unique coastal culture, where lines between Africa and Arabia blurred. The open coast brought European influences into this world of change and began a turbulent struggle for control whose exotic history lingers today.

The first explorers discovered a land of great peril and greater beauty, and their great adventures created the most unique colony in the British Empire. This was a meeting place of cultures, where adventurers and soldiers of fortune mingled with a complex tribal society, and the arrival of labourers and merchants from India brought new and pervasive influences.

The colonial legacy lives on in the traditions of the great safari, and the pursuit of adventure and freedom.

Kenya has drawn on all of these influences to develop its own unique culture. This is the nations greatest strength- the ability to blend the best of many worlds into a strong, singular identity.

Today, Kenya welcomes the world to its shores and continues to evolve a modern culture that is born of endless variety, and yet purely, proudly Kenyan.